Attention! Get ready for a bumpy ride because in this blog the topic we are discussing is the most debatable and the one which has no ending. Technology, on the one hand, is keeping our things in order and making everything easier for us in our lives. Conversely, some people believe that this ease is making humans lazy and incompetent and despite having all the luxuries due to technology, decreasing our standard of living. How to Stay Safe from Cybercriminals in this Digital World

At an individual capacity I can go more on such arguments, but what actually matter is the belief of the masses. In this blog, I have tried to comprise the most common positive and negative long lasting things that are happening with us due to living in a technological world. 5 iPhone App that will be useful in Professional life 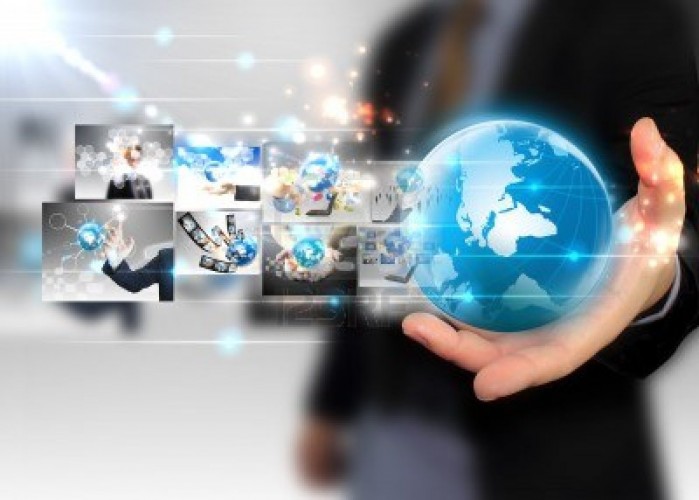 Let’s start with the positive ones and then I will repeat it with the negative ones.

Beating the time and space:

With the explosion of technology in our daily life, we have able to overcome the obstacles of time and space. Here I am talking about our mode of transport and communication. 7 Ways to Make Money with Social Media Due to these things, we have able to contact people who are living even in the other part of the pole. Internet and telecommunication have brought the world closer than ever. Not only this, the bullet trains and jet aircraft have almost nullified the difference of time and space between the people.

Grasp on the Information:

Another significant aspect of the technology is that it has compiled the information of world in some clicks. It doesn’t matter whatever information you want to get. The best and to some extent the only option is the internet. From searching for the pie recipe or getting essay help, the internet got you covered in almost every aspect of life. It has become nearly impossible for the students to live without the web because the internet has become their primary source of education and gradually obsoleting the importance of schools and teachers. Now, the internet is their classroom and Google is their teachers. 20 Android Mobile Apps, To Make Your 2017 Even Smarter

Technology doesn’t have the tendency of cheating. Yes, things can go wrong sometimes, but it doesn’t mean that technology is unreliable. Technology is so reliable that now big companies and firms are shifting more towards technological resources like robots than on the humans. Because they know that they don’t have to pay monthly to any robot (except maintenance charges) and it can work day and night without asking any questions. Top Trends for Software development outsourcing in 2017

Now in the next lines, I am going to write the views of anti-technology mindset as the rebuttal of the above points.

Yes, technology has overcome the hurdles of time and space, but it has made the world so close that no one is safe here. The technology is the reason behind the cross civilized societies that have lost their own identity and following the path that doesn’t belong to them. The automobiles, bullet trains and jet aircraft not only minimized the time of transportation but also reduced the lifespan of people by spreading heavy pollution in the environment due this many species has vanished, and many other are in danger. The most prominent masterpiece of technology “cell phone” may look fascinating but this is the tool that has obsolete the social gatherings, and people look more towards their mobile phone screens than the faces of other people. Convenient iPhone Apps for Everyday Use

There is a fragile line between information and too much information. Everything on the internet is not true, but due to the blind trust, the internet has become the reason of misleading the masses. Whether it is government or any nut head, spreading false information is very easy yet effective now.

Technology is reliable, but we are getting over reliable on it. The companies who are shifting towards the machine may be saving some bucks for them but the unemployment it is creating is immense. The world is so lost in the sense of the technology that it is not focusing on the short-term as well as long-term effects of machines on human life.

As I said above that this debate is never-ending. The issues that I discussed above is just a drop in the well. If you have anything more to add in this well, I welcome your comments.