If you have Android and iOS phone then you are able to use the VoIP calling app without any cost. With the help of the VoIP calling app, you can make unlimited calls and messages without any expense to your friend.  Well, in this article, we have the created the list of most popular VoIP service providers from all around the world. 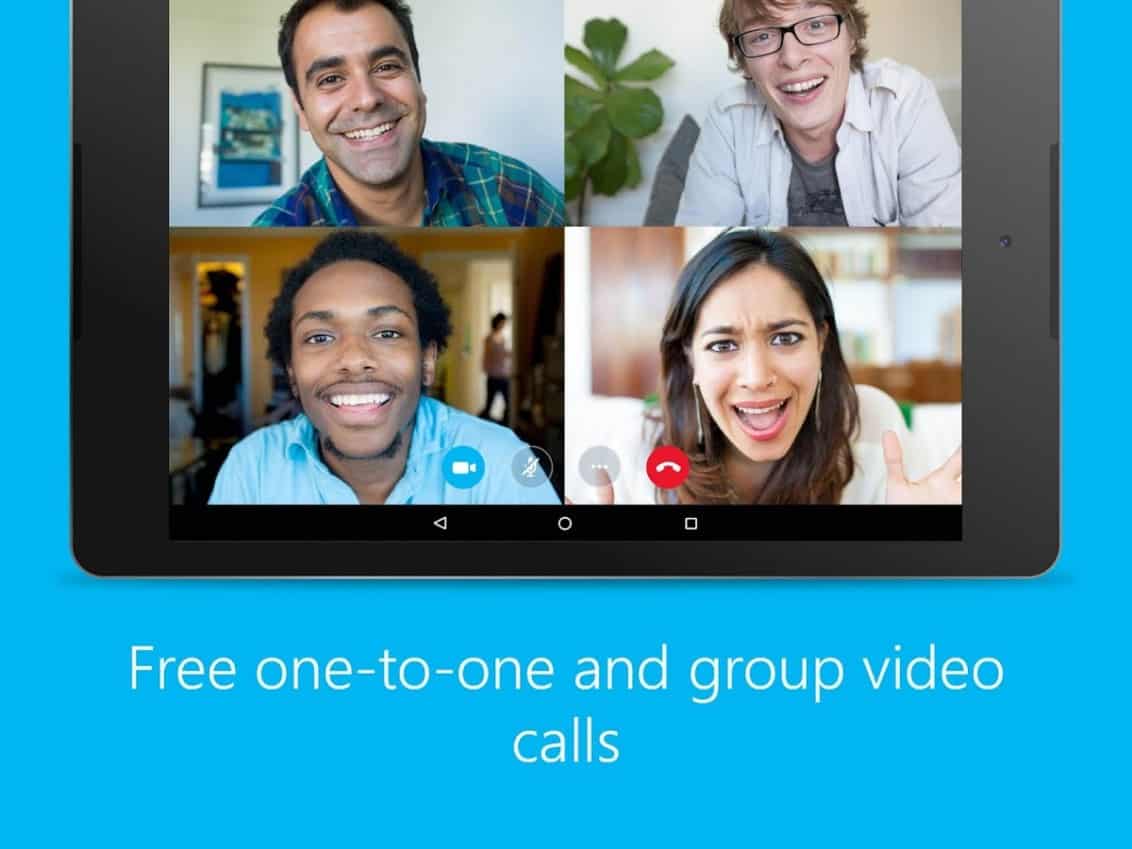 Nowadays, Skype is the only VoIP service provider who is dominating the VoIP market around the world. Skype is the one of popular VoIP calling app for all the businesses and personal chats. Skype have very greatest speed and simplest VoIP calling app that user can use the app simply and smartly. So, the Skype user can easily make unlimited call and SMS to the person who is at the other corner of the world. You can free download Skype from Google Play and iTunes Store. Also Read: How to Play Football Game in Facebook Messenger

Also Check: How to Play Basketball Game in Facebook Messenger

Well, this is the latest updated list of your most favorite VoIP service provider around the world. This is your choice to select the best VoIP calling app. If we missed any interesting VoIP calling app and you want to share, then you can comment below and share your thoughts with us.