A practical Inclusion of IoT – Futuristic Solutions for Emerging Problems: The IoT Solutions World Conference on IoT is a three-day event from 16 – 18 October 2018 in Barcelona, Spain. The rapid evolution, growth and ubiquitous infiltration of networking technology controlled by software, mobile networks and information on the web have led to redesigning of businesses.

A variety of models and processes connected to networking control business organizations. Similarly, industries find it inevitable to adopt some of these models and that includes IoT. Currently, businesses have access to opportunities where they can take advantage of the benefits and effectiveness of using technology. Several areas including service and data mash-ups, the generation of open platforms and interoperability are especially subject to the ubiquity of networking technology. 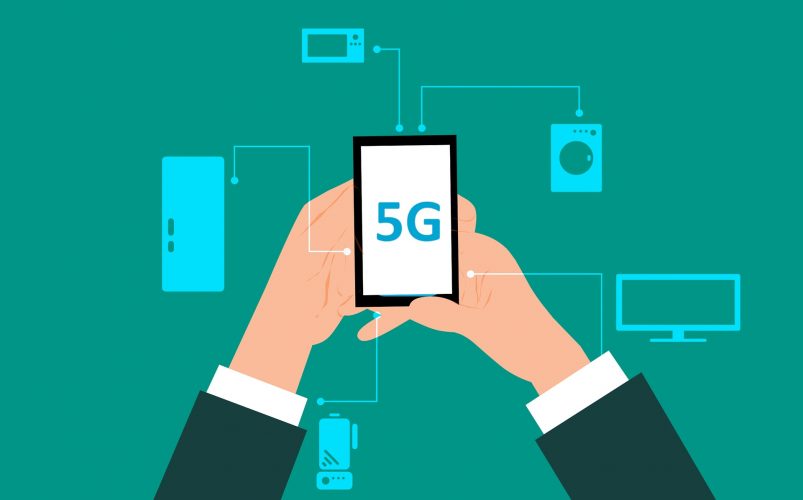 The evidence that IoT is here to stay is undisputable. Connectivity and smart devices are becoming more pervasive, and the demand for data increases each year. New sensors come up every day and they become part of the build-up in objects used by people each day. Data-centric business is unavoidable, as people and organisations feel compelled to purchase internet and that includes IoT. These objects are effective and efficient, but there is a need for coordination when coming up with next-generation paradigms.

The IoT event is a premier for gathering visionary practitioners and researchers in the domain of technology. The event provides prospects for discussion, sharing, and witnessing progressive research and ideas on new ways to improve and use IoT. Showcases products from industrial organisations including Cisco, IBM, Intel and AT&T come together with the goal of accelerating the use of IoT.

What is the Theme?

The theme for this years is exclusively on the creation of a union of IoT providers and a variety of industries. The idea of the occasion is to ensure that there is an amalgamation that will help industry owners reap the benefits of IoT. Productivity and value are some of the targeted areas.
Over 20 high-impact spokespeople including Bert Van Hoof, the Group Program Manager at Azure, and the Global Marketing Manager of Accenture, Edy Liongosari will be speaking.
Key decision makers and industry experts from several continents including Asia, Europe and America will be present for the event. Among the industries represented in the event include iot manufacturing, healthcare, connected transport and open industry and others.

All topics focus on aspects related to industry productivity and IoT. Some of them include the following
• Blockchain solutions forum
• The myths and facts of artificial intelligence (AI)
• The acceleration of IoT using AI
• Some results on disruptions and testbeds
• Using the internet in providing value and performance in the industrial world
• Edge first in energy and utilities

The greatest and most significant concept connected to the agenda of the event is on the blockchain.

Blockchain and IoT: Is it an Opportunity or Challenge?

As a form of Distributed Ledger Technology, blockchain goes beyond cryptocurrency to touch on aspects such as security, finance, and logistics. With this consideration, it remains evident that blockchain has a place in all forms of industry.
• Communication
There is a strong connection between blockchain and distributed ledger technology. For this reason, it plays a significant role in the direct communication that takes place between varieties of devices.
• Interaction in transactions
This includes aspects such as smart contracts, which commence under the right conditions. In such a scenario, blockchain works hand in hand with IoT to reduce costs and increase efficiency.
Be a Part of the Event

Join the thousands of people who will be attending this auspicious event. Networking opportunities are available for researchers. The occasion builds on the success of previous conferences where speakers share information on cutting-edge research.
The event seeks original and high impact speakers on the available theme including blockchain and productivity in industries.