There are multiple types of cables in the world. Sometimes, the differences are one of use – you don’t use coaxial cables to provide power for a device, for instance. Other times, they are used in one field – communication, in this case – but fulfill different purposes with perhaps only minimal overlap. It can be useful to know which cables are which if you need to buy from a bulk cable manufacturer.

There are a lot of types that are in use today, along with some that aren’t anymore. Some of these cables are more common than others, such as the RJ45 ethernet cable that is probably the cable you’ll see most often. So let’s break down the types of communications cables that exist. 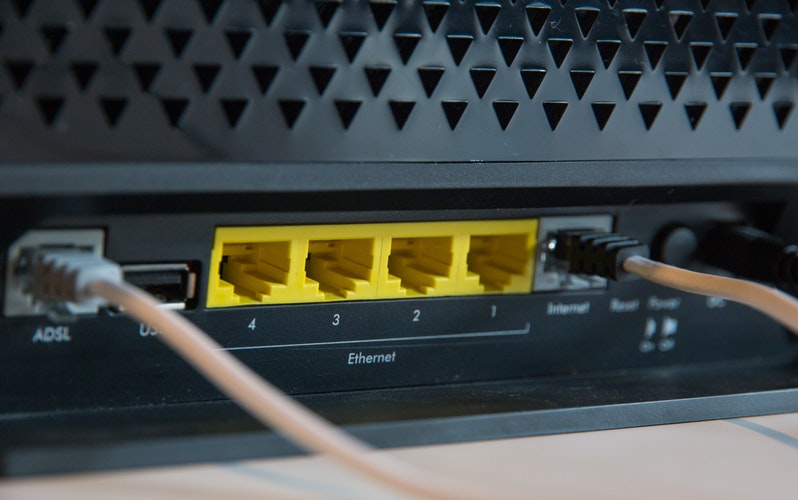 Let’s start with computer network cables, which come in a broad array of types. For computer networks, you might find things like older coaxial variants. RJ45 Ethernet, as mentioned earlier, is the most common in the modern day. They’re thicker but retain flexibility, making them good choices for linking two computers or a computer to a network-enabled device.

If a computer has high-speed internet access, the RJ45 cable is going to be useful. It’ll be what connects the computer itself to the modem or router. In turn, the router or modem will be using a different communications cable to access the internet via the central office. How these systems are linked together into a hub will vary based on the available infrastructure.

Telephone cables are the other type you’ll see in a consumer context. As can be expected, these are what connect telephones and older computer modems to access a data transmission network. In many respects, these cables are what the average consumer would be most familiar with.

The standard phone cable is connected to a wall jack, though they can also be linked to a digital subscriber line (DSL) jack. Electrical current will run in these cables, transferred through the thin, flexible wire within the cable itself. RJ11 is the most common variant of this, still used in telephone connections around the world.

However, there are other types. RJ14, RJ25, and RJ61 rely on the same jacks but contain more wires inside the cable. These allow for more streams of data, giving access to two to four separate telephone lines on a single cable. The performance is often seen to be the same, apart from the ability to have more lines running through one cable.

Traditional serial communication or data cables are the ones that rely on thick cords and have nine or 25 pin connector types. You’ll most likely see these used for direct connections between devices like computers, digital cameras, modems, and other electronic devices. They aren’t usually treated as a proper networking or communication cable, but they do form a simple “network” set up between the two devices linked.

A related type is universal serial bus (USB) connections, which perform the same basic function. However, USB provides the added benefit of being configurable to allow for electrical flow. This lets them be used for charging a device that’s been plugged in, whether from the computer or through a power station. Adapters are also used to allow USB cables to charge devices while plugged into more traditional electrical outlets.

There are other types of cable, too. These still perform the same purpose of connecting two devices to allow them to communicate. However, there are others that are applied to other purposes.

An example of this would be the bidirectional parallel cable. This allows for two-way communication between the computer and another device, typically a Zip drive or a printer. Older computers might take turns with tape drives attached to them using standard 3.5mm audio cords. There are also electronic devices that use specialized communication cables for moving files around, though these are obsoleted by USB in most instances.

There is also coaxial cable, also known as coax. This is a type of copper cable that has a design that allows it to be used near metal objects like gutters without interruptions in power. You see these used as high-frequency transmission systems, seeing use mainly for feeding lines connecting radio transmitters and receivers, along with distributing cable television.

Optical fiber cables are the type of cable that sees the heaviest use, being utilized in two industries that have significant overlap. Most often, these will see use in both computer and telecommunications systems. For instance, optical fiber is used in long-distance data transmissions that function both for telephone networks and internet access. However, the fiber cables can’t be connected to the computer itself, but instead is hooked up to a modem.

Cables that connect systems together are an integral part of daily life, even if we don’t necessarily realize it. They allow our devices to communicate with each other. They enable long-distance communications. They allow us to transmit amounts of data over distances that would boggle the minds of those who came before.