Whether you are a budding programmer wondering about which programming language to learn or are just curious about what the difference between C, C++, and C# is, then this article is for you.

All three are computer programming languages which are used to communicate with the computer, or more technically, develop computer related software products. There are a number of C# training courses, and this article can even help you make a choice if you are trying to choose one of these. 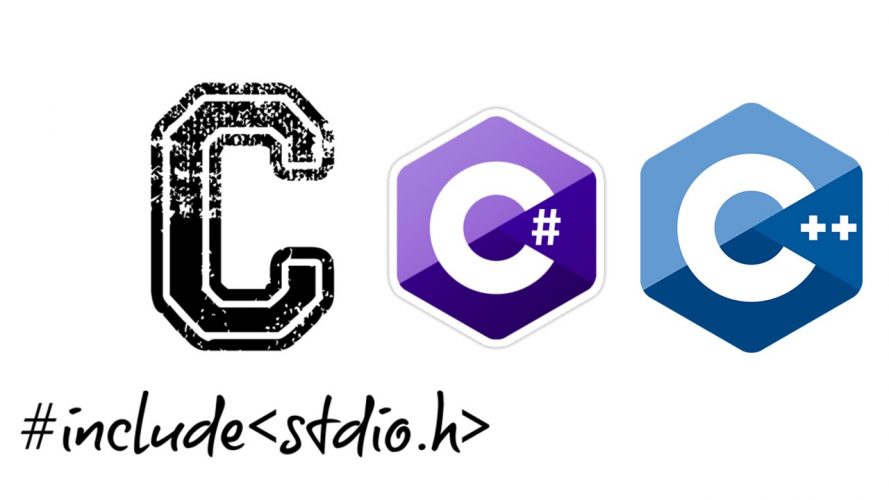 In a world where new technologies, programming languages, and software arrive almost every few days, there is a lot to choose from; yet, C, C++, and C# remain strong and going, thanks to their particular uses and benefits, adding to their massive community and updated features.

With a host of languages like Ruby, Python, Swift, and others with general as well as specific features, often those that are better than the Cs, the Cs still remain used in a million different places.

Which of These Languages Should I Learn?

There is no straight forward answer to this question, and it depends on whether you will be developing more of hardware related or embedded programs or new languages or strictly Windows-based applications. It is wiser to assess your existing abilities of programming as well as the market around you and make a decision.

If there is no external deciding factor, however, then C# can be a recommended choice as the majority of computers worldwide use Microsoft Windows and C# is strongly backed by Microsoft for the same reason.