What is bitcoin? To many, it is a currency, but not like the usual money we use in the real world. In other words, bitcoin is a digital currency, which solves many problems that real money has. It introduces certain aspects that we have never dealt with in the past. The best way to address these uncertainties is by looking at the benefits and risks of using Bitcoins. 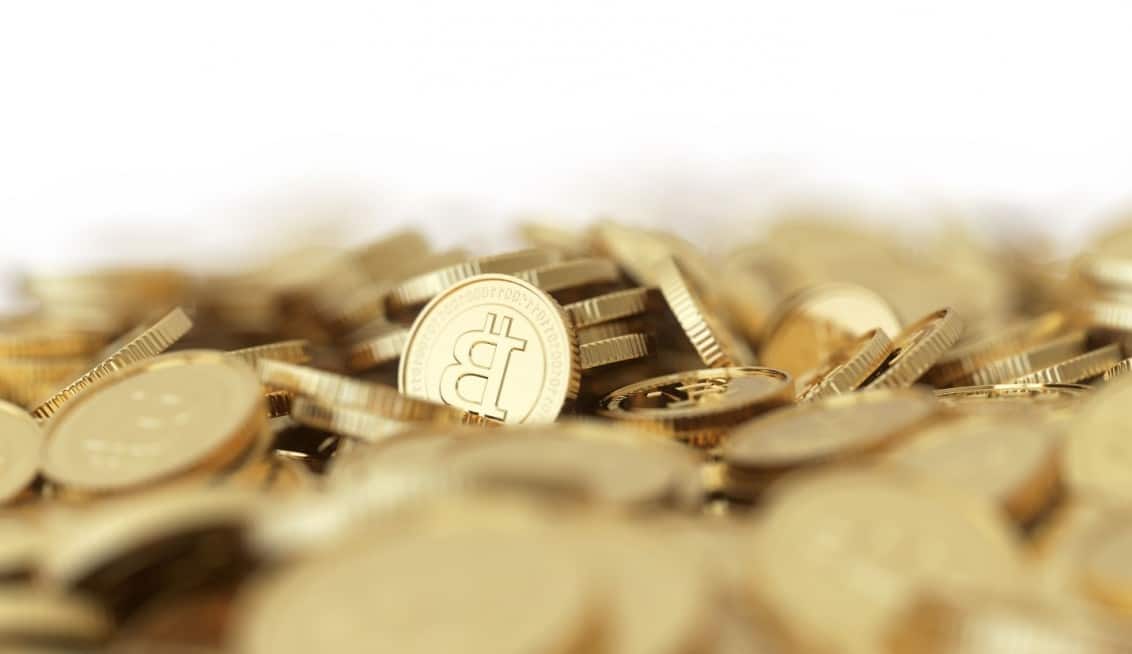 Inflation is one of the greatest problems physical money has. History is proof that with time, currencies lose the purchasing power. Each year, the purchasing power drops by a few percentages and the main reason for this is that the government continues to print money. The more money there is in circulation, the higher the inflation, which means the accumulation of tax on wealth over time. With bitcoin, you will not have inflation issues because the design ensures that it is a finite currency. Only 21 million bitcoins will be in circulation or mined.

The idea with bitcoins is that every year the rate of release of bitcoins is reducing. In a few years from now, the release will stop completely. By 2050, the last bitcoin will release. Over the next few decades, the world population growth would be 10 billion, which means that 500 people will get one bitcoin. Low inflation risk accomplished.

The success and failure of currencies are dependent on governments and sadly, governments fail occasionally. There may be hyperinflation or a complete failure of any currency. The consequence of failed currency is that savings that people have become wiped out overnight. Why bitcoin has a lower risk of failure is that not one single government regulates it. It is a virtual currency, governed by a virtual global governance.

Simple, cheap, and safe to use

One major problem any seller faces with real money is when buyers claim money back on PayPal, Credit Cards, Escrow, and other online settlement systems. These systems tend to make the process slow and often lead to complications for sellers. Bitcoins, on the other hand, allows you to have money with you at any time. This means that as a seller, you can reimburse a buyer whenever you need to, in an instant. At the same time, buyers cannot take back the money they paid without the seller’s authorization. This makes transactions safer both ways. It offers a better infrastructure for payments and sending money across different accounts while sellers process the shipment of goods to the buyer. Moreover, it is cheaper and a simpler method of the transaction because it is peer-to-peer, without an intermediary.

Bitcoin is easy to carry, meaning, you can carry bitcoins worth billions of dollars with you. How is that? You can take it with you on your memory stick, simply carrying it in your pocket, without any risk. No one needs to notice the huge amount of money on you. Carrying so much money in the form of notes or coins is impossible.

This may be a benefit or a risk, depending on how you see it. The benefits of untraceable currency are that you of any organization tracing the source of your funds. You maintain enough privacy, and governments that take away the savings of people will not be able to do this. You can guard against fraud. However, there is a risk of imperceptible money. 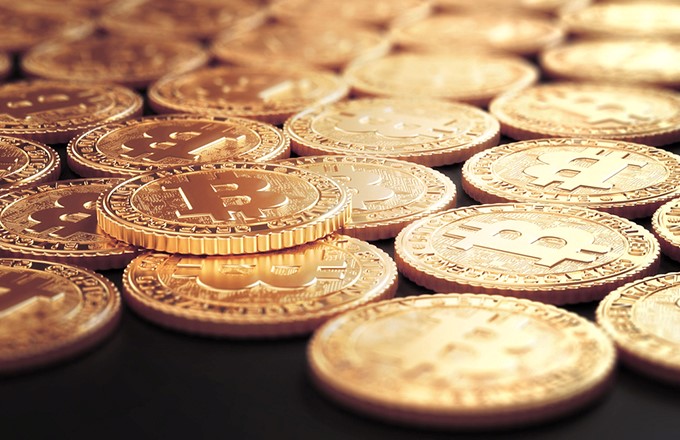 For some, this feature of currency may be a means of attracting crime. People would be able to buy and sell illegal items without a trace. This will make it tougher for authorities to maintain a safe and controlled environment. Criminals can easily use bitcoins just like they use regular currencies, and the consequence is that governments will outlaw the use of bitcoin.

If you lose bitcoin, it’s gone for good. As in, with real money, if someone hacks into your bank and steals your money, somehow you will get compensation. This is not going to happen with bitcoin. There is no means of recovering lost or stolen bitcoins. You will have a wallet online where you store your bitcoins, which makes it easier for hackers to steal. Therefore, you must make sure you always store your bitcoins on a removable disk and keep it disengaged from the internet.

Buying bitcoin is not like using a credit card to shop for items in the real world. You cannot sell or buy them easily. Yes, there are exchanges that transfer money from and to PayPal accounts, but it is not the same with bitcoins. However, it may become easier to trade at some time in future, for now, there is no prospect for an easier trade involving bitcoins.

Still new to the market

Bitcoin is still new to the world. It is likely that other competing cryptocurrency may become even more successful than bitcoin. In fact, perhaps later, someone may find some major flaw in this form of currency. We still have decades to wait to discover this.

Cannot use it to buy stuff

Not many places accept bitcoins as an acceptable form of payment so you cannot go shopping with it. Perhaps this may change in the future, but people are not quite adaptive to this idea right now. For now, people buy bitcoin as an investment, nothing more.

Presently, bitcoin prices tend to hike unpredictably. From USD200 it can go down to USD10, which is crazy. This means that people using bitcoin will have to adjust their prices accordingly, which can lead to sudden and huge losses or profits. It is unpredictable and very risky.

At the end, the question arises – “Is it wise to get involved with bitcoin?” The decision to invest in it is completely up to you. However, word to the wise, do not put a large sum of money into this bubble. It can burst at any time, leaving you in bigger problems. Weigh the risks carefully and understand the Bitcoin ecosystem before deciding.