Today, Apple has released iOS 10 bringing the eagerly awaited Portrait mode to iPhone 7 Plus. This new feature helps to make your portraits stand out using a simulated bokeh effect.

We have put it to the test and discovered that it takes some trial and error to use it. However, Apple says that iPhone Portrait Mode is still in beta mode and that it will continue enjoying improvements over time.

In the meanwhile, here are 7 photography tips for the iPhone 7 Plus. 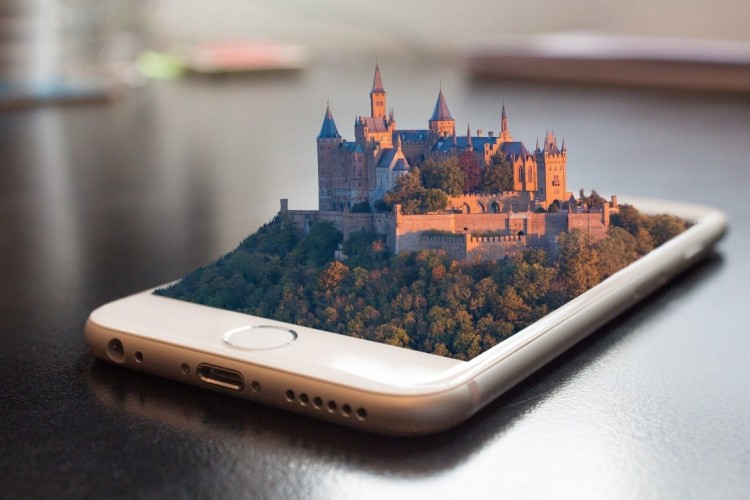 The iOS update released today unlocks the most thrilling photo feature yet in the iPhone 7 Plus: portrait mode that has simulated bokeh. (The amazing background effect that helps portraits stand out).

Upon launching the camera, the portrait mode becomes available. The phone will actually show you a live preview of the depth effect.

To achieve the best of results, it is advisable to shoot in bright light. You should also try to put as much distance as possible between the background and the subject.

If a subject is standing too close to the wall, for instance, the effect will not be as impressive.

Telephoto lenses, which feature complex glass architecture have not been available in smartphones. The increasingly slim smartphones simply lack the space.

However, Huawei, HTC, and Apple have found a solution, which involves embedding a secondary prime lens that has a different focal length.

For the iPhone 7 Plus, this is the additional 56mm lens that doubles the focal length of the original 28mm glass.

This means that you will now have the 2X seamless optical zoom that you can extend to 10X using digital zoom. However, if you are shooting video, you should ensure that you lock the lens to prevent the noticeable flicker when zooming in or zooming out and switching from one lens to the next.

For most people, the new 56mm lens will be for zooming in on their subjects. However, others will see the lens as a revolutionary new way of approaching photography.

This will make you move around subjects trying to find new angles while composing new types of pictures. It is also an amazing lens for taking portraits.

You can stand further away from the subject and capture an amazing portrait shot free of the distortions usually produced by the 28mm lens. This is the perfect post for adding to your social media and will help you gain more people to your account.

Everyone wants cameras that shoot perfect, clear, shots even in low light conditions. While the iPhone 7 Plus has definitely improved on its predecessors sometimes a dimmer photo will look much better than a crisp one.

Make your images darker by playing with the exposure slider on the camera. The iPhone tackles black tones perfectly, helping you capture those intimate moments.

Professional photographers almost never shoot JPEG images. What they use instead are their camera’s RAW images. RAW images are those that have not yet been compressed and thus hold more information.

This is a very useful feature during post-processing where you can modify the image’s contrast, exposure, white balance, and other values to create a better result. The drawback is that RAW files tend to take up more storage space than JPEGs.

The iPhone 7 Plus now has its own RAW mode. It may not be perfect but it does offer more possibilities than previously. Many apps such as ProCamera and Adobe Lightroom support RAW file editing as well as export.

The new quad-tone flash can be quite useful in the right conditions particularly when you are shooting portraits under low-light conditions.

When it comes to illuminating background features the flash is still limited but the 4 LED lights should compensate for warmer or colder ambient lights and therefore capture skin tones closer to reality.